Back to Main Blog 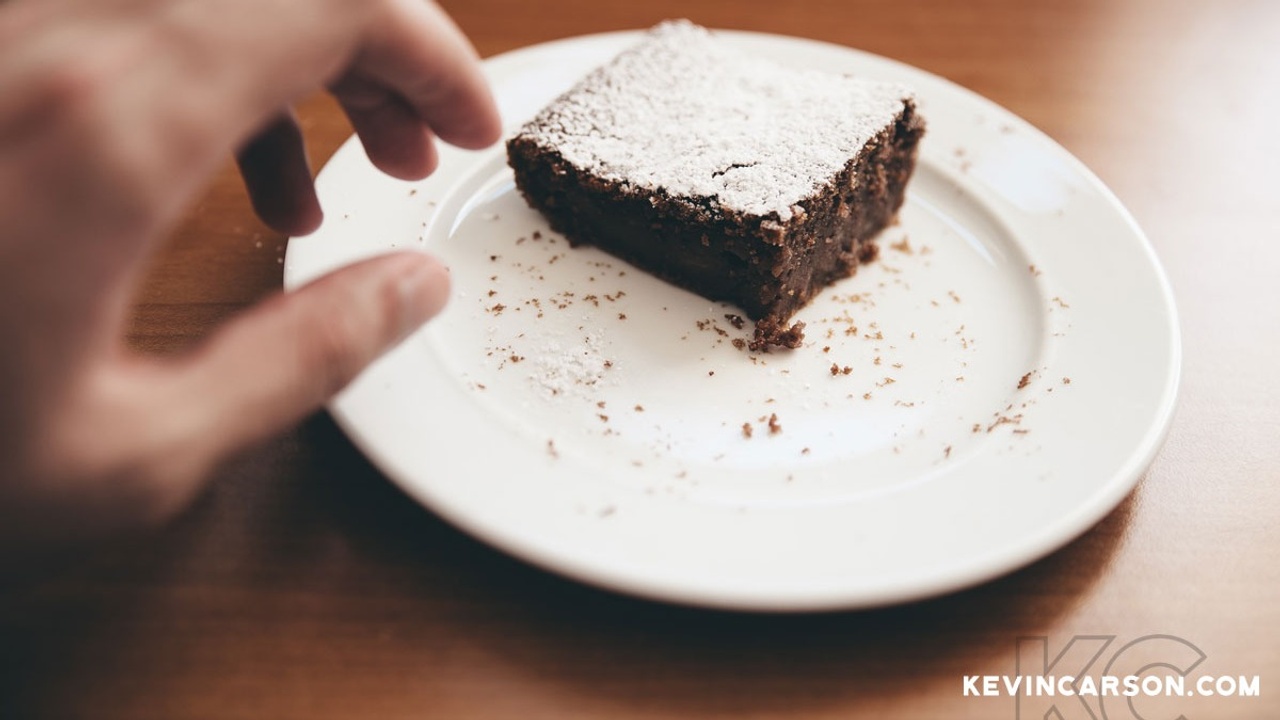 Preparing for Temptation – Jesus and the Disciples

When Jesus and the disciples left the Upper Room on the night of His arrest, they made their way down across the Kidron Valley and up onto the Mount of Olives where they stopped in the Garden of Gethsemane. It was late. Night had settled in with the sounds and coolness in the air. Although they had been here before, Jesus seemed especially burdened on this night. The entire evening had been much different than what the disciples had experienced before.

Earlier in the day

Earlier in the day, Jesus asked Peter and John to go into Jerusalem and secure a place for the disciples to commemorate the Passover with Jesus. They did as He asked and were immediately given a room. As they gathered later in the day, Jesus explained that He had fervently longed for this particular moment with His disciples. Just saying this brought a different feeling to this moment for the disciples. As they sat and ate, Jesus talked about breaking His body and a new covenant with His blood.

The disciples confusion only grew.

Jesus followed this meal with this statement. “But behold, the hand of My betrayer is with Me on the table. And truly the Son of Man goes as it has been determined, but woe to that man by whom He is betrayed!” (Luke 22:21-22).

At this point, the disciples, full of confusion, immediately began talking about who the betrayer was.

However, this did not last long. Being who they were and the immediacy of the kingdom, their wonder over betrayal quickly turned into a heated discussion over who would be greater in the kingdom. As interesting as betrayal is, vying for control seemed more important to them.

Jesus interrupts their discussion to discuss greatness in the kingdom. He concludes it with, “Simon, Simon! Indeed, Satan has asked for you, that he may sift you as wheat” (Luke 22:31). In this statement, Jesus referred not just to Simon (by name), but also to the rest (the you is plural). Just imagine the significance of this news – Satan wants to sift you as wheat!

Simon Peter proclaims his loyalty – even to death.

Jesus responds by telling Peter that before the rooster crows the next morning, he will deny Him three times.

Jesus then takes a moment to describe how things were changing. People were no longer going to receive them with the kindness and openness they had in the past. Things were going to get harder.

At this point, they all go out into the Garden. This is a short walk down the road, up the mountain, and into the Garden. The moonlight help light their path as it pierced through the olive tree leaves. As they arrived in their usual place, Jesus instructed them, “Pray that you may not enter into temptation” (Luke 22:40). He walked about one hundred feet or so away from them and began to pray Himself.

The disciples go to sleep without praying.

In the meantime, Jesus prays earnestly. He is more burdened than any of them had ever seen. Luke describes this moment, “And being in agony, He prayed more earnestly. Then His sweat became like great drops of blood falling down to the ground” (Luke 22:44).

After Jesus prays, He walks over to the disciples, wakes them, and says, ““Why do you sleep? Rise and pray, lest you enter into temptation” (Luke 22:46).

Instead of praying, they go back to sleep. This happens a total of three times.

Judas enters the Garden with a multitude of people. He betrays Jesus with a kiss. Jesus is arrested and taken to the High Priest’s compound.

The disciples argue over who will be the greatest. They then sleep rather than pray.

As the night wore on, they all entered temptation. Judas betrays. All but John and Peter disappear. Peter denies Jesus three times.

For All of Us, Preparing for Temptation

First, pray that you do not enter temptation.

Ask God to grant you wisdom as you go through suffering. Satan desires to sift Jesus’ disciples as wheat. He longs to hurt us and cause us to stumble. Very few things makes Satan happier than to mess with those who love and worship Jesus. Therefore, we pray. Praying brings about awareness, strengthens us, and encourages our hearts in the Lord.

Second, walk in the Spirit while listening to Jesus.

The disciples walked with Jesus. He instructed them. Jesus provides us instruction too. Just as He did that night, He helps us know what to do to be prepared for temptation. We engage Jesus’ instruction as we read and meditate on the Scriptures. Further, when our minds are focused on the Scriptures, we walk in the Spirit – letting the words of Christ dwell in us richly in all things (Col 3:16). As the Word of God dwells in us, we are influenced by His Word, helped by the Spirit, and can wisely respond to pressure-filled circumstances.

Third, embed yourself with and around other passionate followers of Jesus Christ.

Jesus collected all the disciples together on this all-important evening. They shared communion together. They were given the opportunity to pray together. Yet, they also failed to see the significance of Jesus’ warnings. They missed the sobriety of Jesus’ countenance. They ignored Jesus’ instruction. When the pressures of the night came, the failed and scattered. Just for one moment, imagine if they had responded differently as a group together. What would have been the likelihood of Peter denying Jesus had the ten other disciples been with him at that fire? The probability of sin would have been much lower. This is true for us as well. When we embed ourselves deeply in the people of God, we receive encouragement together through prayer, fellowship, shared wisdom, and as part of the group worship dynamic. On this night, the disciples missed this and each one failed.

I think there are two other observations that can be made from this particular night.

First, the disciples were more interested in what they wanted than what Jesus told them. For you and me, the same can be true. We will miss the importance of the moment and the opportunity to prepare for temptations whenever we are focused on us and not on Jesus as well.

Second, on this night, they were driven by pride more than humility. They did not need Jesus. Not really. He could do His thing and they could fight over who is the greatest. Their focus was not on humbly walking with Jesus and depending upon Him to successfully get through temptation. Instead, they proudly were fighting among themselves.

Driven by personal desire. Full of pride. Friends, these will kill you.

Let me encourage you today to follow Jesus instruction to His disciples on that day. Pray. Walk in the Spirit while listening to Jesus. And, embed yourself humbly and deeply in the people of God.

KevinCarson.com | Wisdom for Life in Christ Together 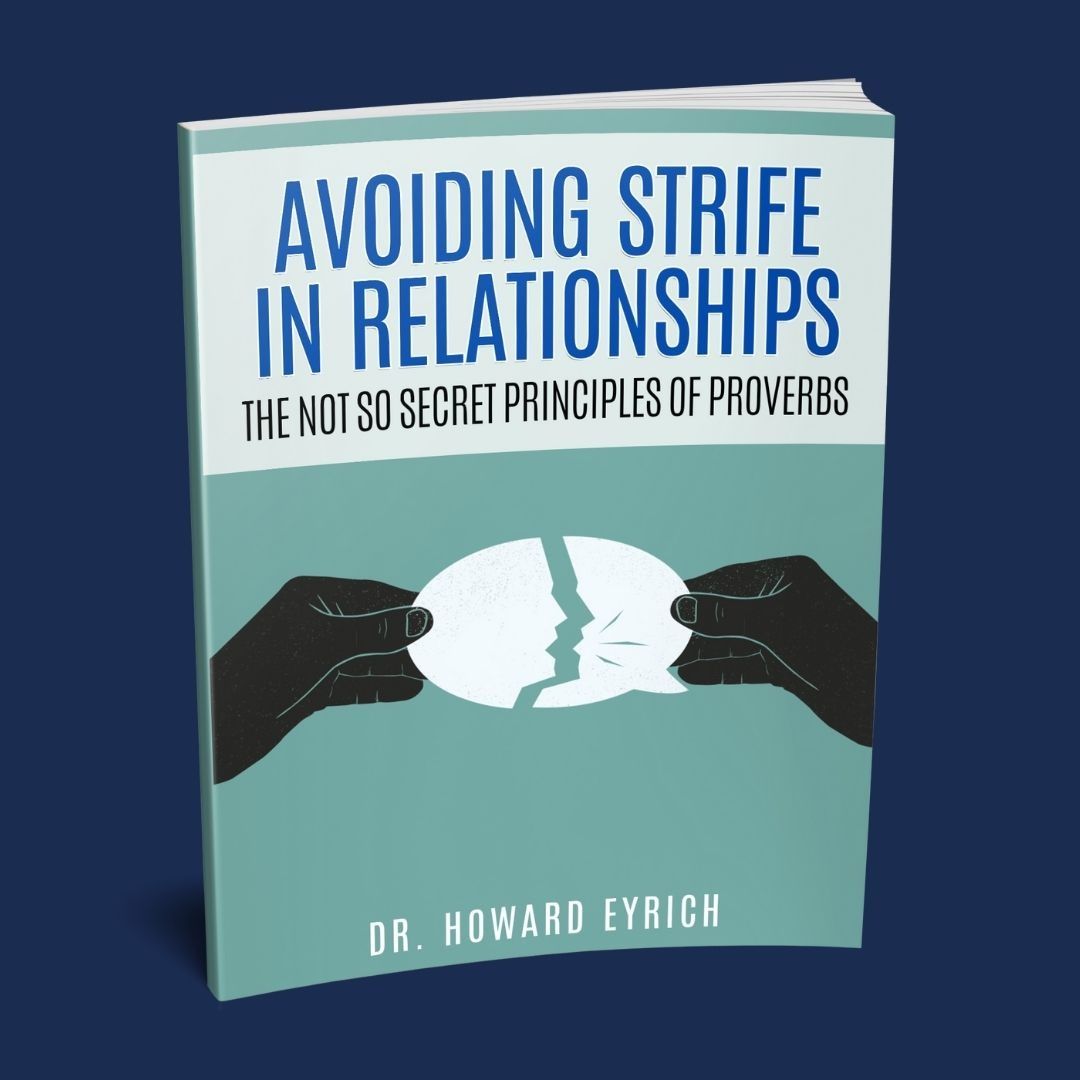 When someone reaches out for help and you are concerned that a person is considering suicide, what do you do next?

This book will help you minister to people when you are confronted with the threat of suicide.

*Tell us where to send this free booklet:

*Confidentiality is an important aspect of counseling. So kindly bear with this two-step process: