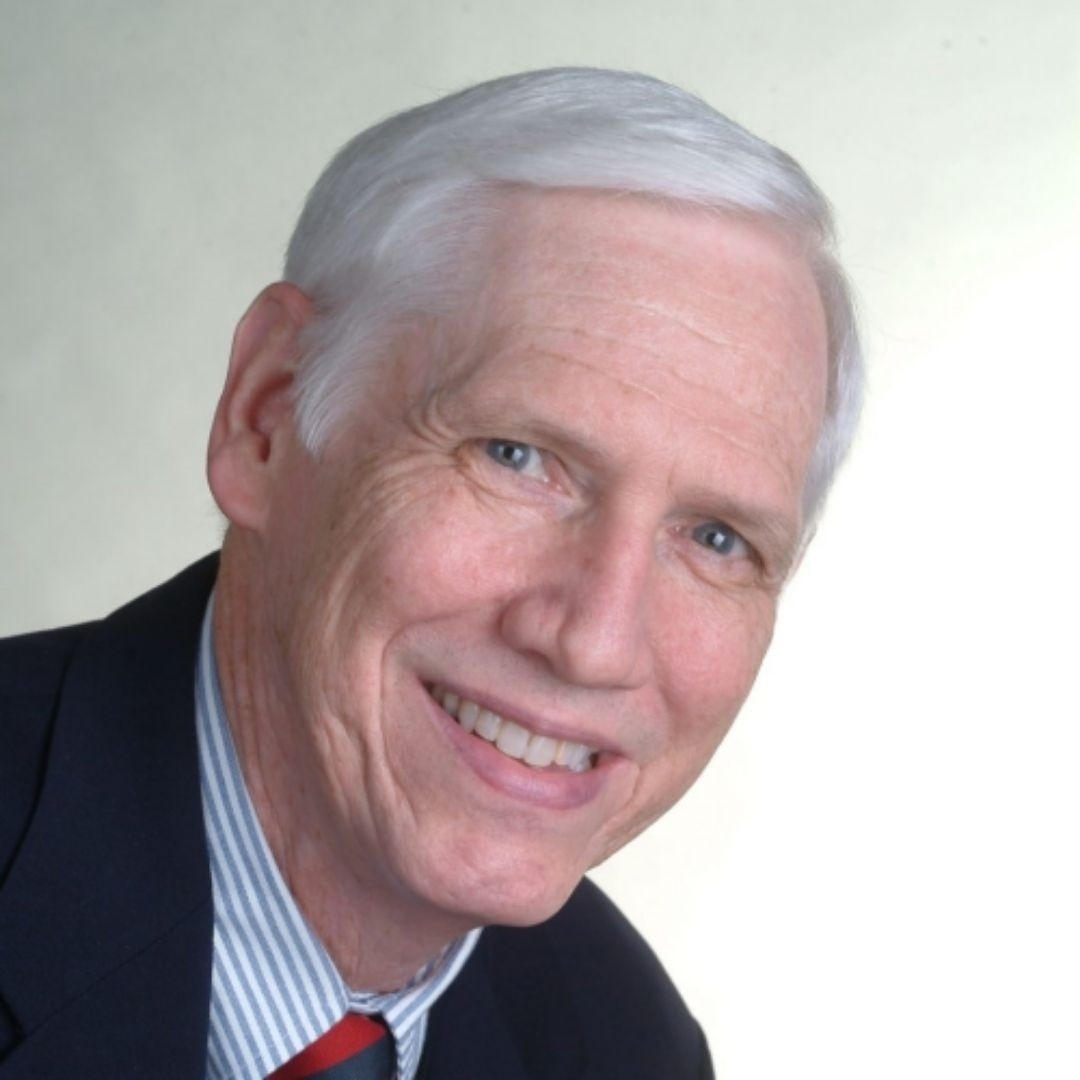 Dr. Eyrich graduated from Bob Jones University with a BA degree. Following graduation he married Pamela Clark who graduated with him. They started married life with Pam working for General Motors while he pursued graduate work at Faith Theological Seminary. During those first three years they shared a youth ministry on the staff of Bethel Chapel in Huntington Valley, Pennsylvania.

Following graduation they moved to Atlanta, Georgia Pamela was employed in the Legislative Counsel’s office of the state of Georgia. Dr. Eyrich worked in a steel fabricating facility as a welder and a supervisor. They took this year to build relationships with Pam’s family during her brother’s senior year in high school.
The next year they moved to Dallas where Dr. Eyrich completed a ThM in Theology. His thesis subject was The Theological Presuppositions of Situation Ethics. Colonial Hills Baptist Church under the leadership of Dr. Paul R. VanGorder then called Dr. Eyrich as minister of Youth and Education.

After only two years in this role, the Lord opened his first teaching post at Lancaster Bible College in Lancaster, PA. Next the Lord led Calvary Fellowship Church in Exton, PA to call Dr. Eyrich as Church Planter and Founding Pastor. He continued in this post for the next seven years during which time he also earned the Doctor of Ministry degree from Western Seminary. His research led to the writing of Three to Get Ready.
In addition to church planting, Dr. Eyrich began his journey into the fledgling field of Biblical Counseling which eventuated in spending the next five years working on the staff of the Christian Counseling and Educational Foundation as Counselor and Director of Curriculum Development.

Dr. Jim Bair then invited him to join him at Granada Presbyterian Church in Miami to provide counseling services for the church. After four years, an unexpected opportunity to have a sabbatical and study gerontology at the University of Georgia took the Eyrichs back to Georgia. The sabbatical resulted in the book, The Art of Aging and an invitation to join the faculty of Covenant Theological Seminary as Assistant Professor of Practical Theology. During his tenure at Covenant he founded the Biblical Counseling and Educational Center in St Louis where Pam become his Administrative Assistant.
After eight years in St Louis, they moved to Alabama where he was senior pastor of a PCA congregation and began teaching at Birmingham Theological Seminary where he became president in 2000 serving for the next five years. He currently is Minster of Counseling at Briarwood Presbyterian Church and Director of the Doctor of Ministry Program in Biblical Counseling.

Dr. Eyrich and Pam have two children and eight grandchildren. Their daughter is married to a PCA pastor and their son co-owns a landscape architectural firm.

This is where you would add your opt-in form.

If this pack, or any of our other designs, is of interest to you feel free to reach out with any questions.